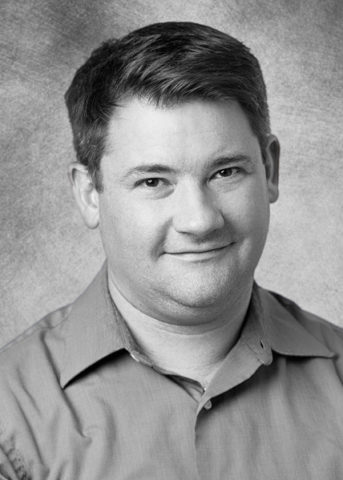 When you think of Literacy Volunteers, you probably think of tutors. But many volunteers fill other roles. Brendan Trainor is one example.​​

“There is nothing political or religious about literacy,” says Brendan, so it’s a great opportunity for young professionals to get involved in their community. Brendan is an Assistant District Attorney who served on Literacy Volunteers’ Board for six years. Long interested in language and literature, and committed to social justice, he finds fascinating connections between the two. He is quick to note that language skills can make the difference between success and failure in life.​​

Brendan is seriously committed to fundraising. He works to build solid relationships with donors and keep us on a solid financial footing. Brendan says that the most important goal for our future is establishing and building an endowment which will provide ongoing support for our efforts into perpetuity.

On the front lines
But he’s also on the front lines. He’s been a noteworthy presence at our major fundraising event, the Literacy Tea, setting up dozens of tables and chairs and spending hours helping plan the colorful event.  He’s usually the last man standing at the end of the day, side by side with his wife Nichole, also a Board member and committed volunteer.

Major changes
Brendan was deeply involved in major changes during his tenure as Board president. Most importantly, perhaps, we moved to our new building on the Eastern Maine Community College campus. The new location provides both the space necessary to support our many activities and ease of access for students who use public transportation. Brendan notes that our numbers of both students and volunteers have increased significantly. And we’ve been able to develop initiatives in areas where there are great needs, such as in prison and within healthcare.